Won a 10km race on the weekend

As previously mentioned, I entered the 10km version of the Wagga Wagga Trail Marathon on the weekend.
Much to my surprise the field was very small (probably only 30 runners) and not very competitive.
Subsequently I finished first, by at least 1 minute I reckon. Not sure of the actual time yet, but apparently I finished the run somewhere in the 46 minute range. Given the cold conditions (I almost lost feeling in my hands for a little while), and the 10 styles we had to climb over, I thought that was a reasonable time, although a good 7 minutes slower than my quickest time for a 10km. However now it appears that the 10km distance was actually more like 11km. Not surprisingly, this is a very, very pleasant surprise. I don’t feel quite so awkward about my ‘victory’ now. 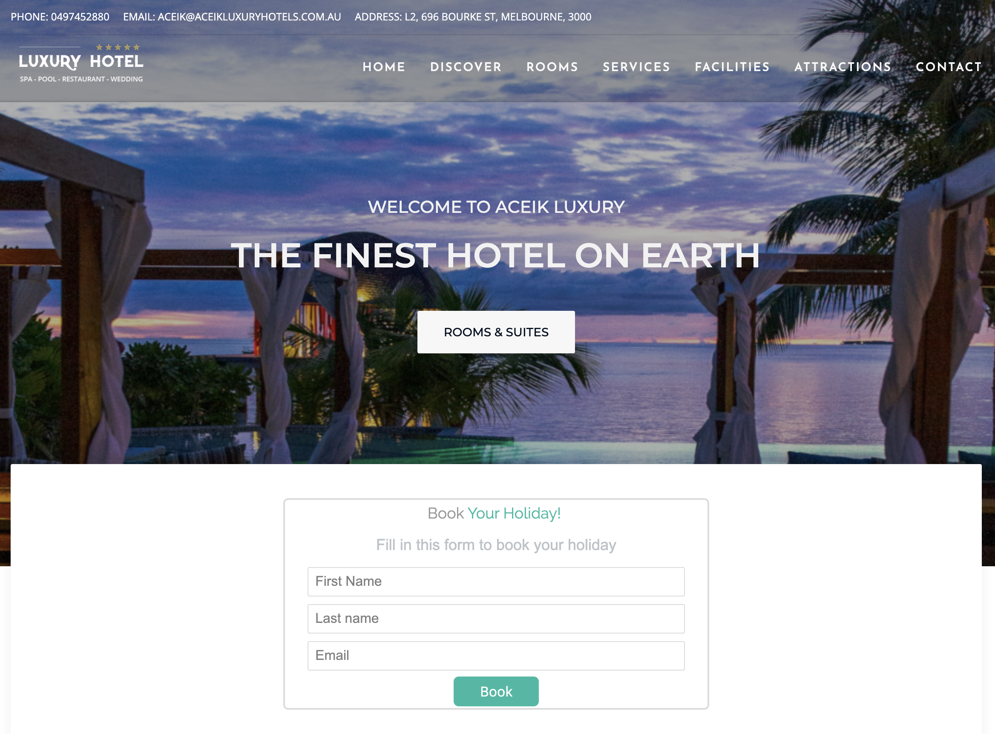