The title ‘Son of God’ in Mark’s gospel

The title and concept of ‘Son of God’ can have different meanings depending on the context – it can refer to exalted men (Gen. 6:2), angels (Job 1:6), all of Israel (Ex 4:22-23), or a unique descendant of David who would reign forever as God’s king (2 Sam. 7:12-14). In intertestamental times, the title came to anticipate a messianic eschatological redeemer of God (1).

Jesus’ original hearers would not have understand the title as declaring Jesus as God’s ontological equal, one part of the triune godhead (this understanding only developed after the resurrection (2)), however it would have been understood as a way of suggesting Jesus’ significant role and relationship to God. Bateman links ‘Christ’, ‘Son of David’, ‘Son of God’ and other similar phrases as parallel and complementary titles used in this Jewish context to point to Jesus’ messianic function, his pine authentication, commissioning and empowering by God (without arguing that the titles constitute claims of deity). (3)

Mark does not record many uses of the title ‘Son of God’ but it is a significant concept arising at key points in the gospel; from the introduction (which according to Wasserman most likely includes title ‘Son of God’ (4)), to Jesus’ baptism and transfiguration (1:11, 9:7), used by evil spirits to challenge Jesus (3:11, 5:7), through parabolic usage (12:6) and eschatological discourse (13:32), to the accusation by the high priest (14:61) and the declaration by the centurion (15:39). The use of the title ‘Son of God’ by the centurion at the cross is significant. Although the centurion’s statement could grammatically be taken as ‘a son of God’, it makes more sense to me that Mark intended this declaration at the cross as the highpoint of the revelation of Jesus as God’s son who takes away the sin of the world, being therefore a statement of pine identity, beyond what the gentile centurion himself could comprehend. (5)

Leim argues that for Mark, Jesus embodies multiple OT figures and hopes such that it is the combined picture that is summed up in the title ‘Son of God’ that does bind Jesus pine identity with God (4). It is possible then given the way Mark uses the title to complement the rich picture of Jesus he is presenting, that Mark’s original audience understood the title as supporting the claim of the gospel authors of Jesus’ deity. 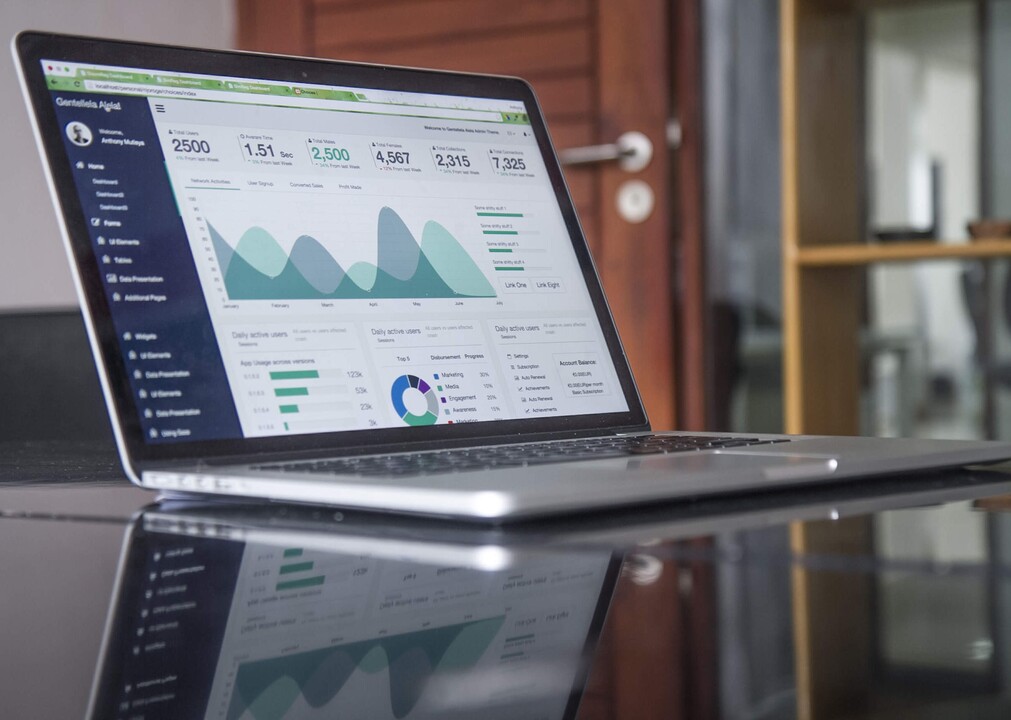 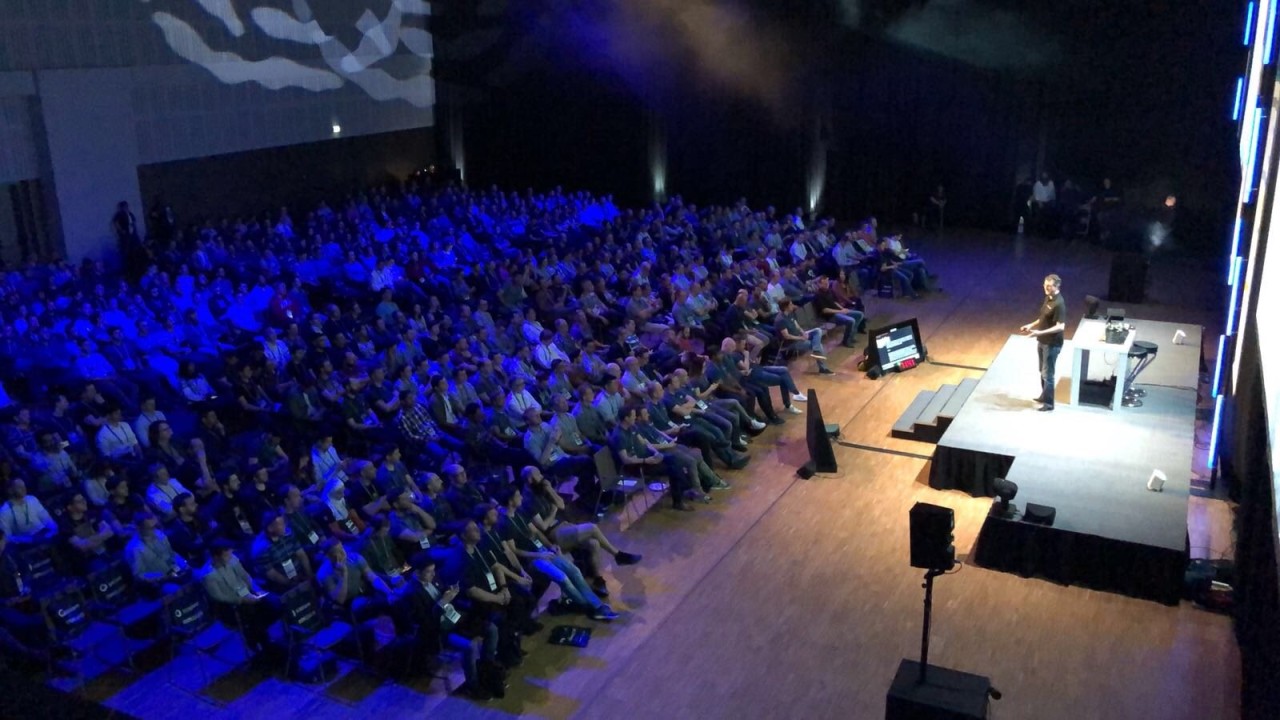